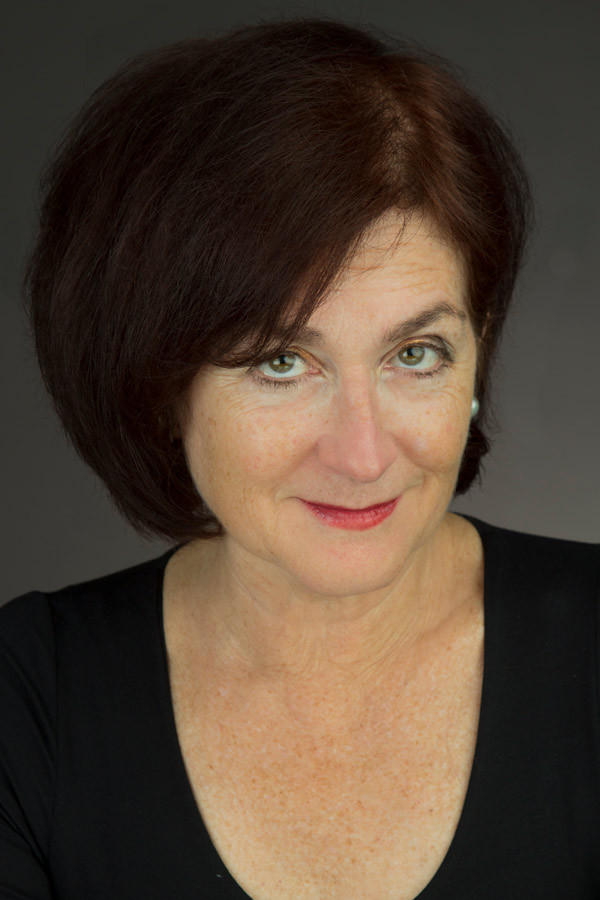 Patricia Goldstone is a journalist, national award-winning playwright, and author of Making the World Safe for Tourism (Yale University Press), Aaronsohn’s Maps (Harcourt) and Interlock (Counterpoint). She is currently commissioned to create a twelve-part historical drama series by Baidarka Productions. Interlock was picked by Publisher’s Weekly’s Judith Rosen as one of the most important books to be published by an independent press in the 2015 season. Counterpoint has also come out with a new paperback edition of Goldstone’s groundbreaking biography of the scientist-spy, Aaron Aaronsohn.

Interlock is the first comprehensive biography of the acclaimed and controversial artist Mark Lombardi, who was found hanged in his studio in March 2000. After two days of desultory investigation, the police declared his death a suicide. With museums lining up to buy his work and the fame he had sought relentlessly at last within his reach, speculation about whether he was in fact murdered has titillated the art world ever since. Lombardi’s oddly beautiful drawings, which straddle the line between art and information, visually describe the evolution of the shadow-banking industry from decades-old alliances between banking, intelligence agencies, and organized crime. His work makes him unique in art history as the only artist whose primary subject, the CIA, turned around and studied him.

Lombardi was an enigma who was at once a compulsive truth-teller and a cunning player of the art game, a political operative and a stubborn independent thinker, a serious artist and a Merry Prankster. He is known in art circles as the first artist to “do metadata” and, possibly, the first great artist of the 21st century. This is the first full portrait of this immensely contradictory and brilliant original to bring his pervasive influence in not only the art world but in the worlds of computer science and cyber-security to light. His work continues to provide important and startling insights into the 2008 financial crisis, its ongoing effect today, and even into Trump-Russiagate.

Patricia Goldstone is probably the only woman writing on art to be interviewed by a podcast for Special Ops veterans broadcast to military bases all over the United States. She has made over 40 media appearances in connection with the publication of Interlock, including The Big Picture with Thom Hartmann, Forward Thinking/XM, The Jefferson Exchange on Jefferson Public Radio; Cool Science KCPW, Joe Donohue’s Roundtable on WAMC, The Jordan Rich Show WBZ, The Jim Engster Show, Morning Edition WOJB with Eric Schubring, Morning Edition KVON and Sofrep Radio. Her book tour included City Lights in collaboration with the San Francisco Art Institute, the Stella Adler Academy & Theatre, Book Soup, Vroman’s, and Book Court, with more engagements to come. Coverage of INTERLOCK has appeared in Newsweek, ArtNet, The Daily Beast, Bookslut and The San Francisco Review of Books, among others. In connection with her other books, Goldstone has also given a keynote address at Harvard University (“Tourisms,” Harvard School of Design), and spoken on C-Span for The Los Angeles Times Festival of Books. Patricia Goldstone can be reached via this website’s Contact feature for future speaking engagements. 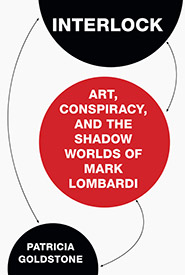 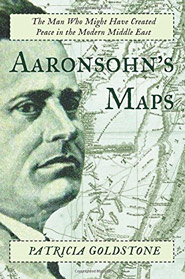